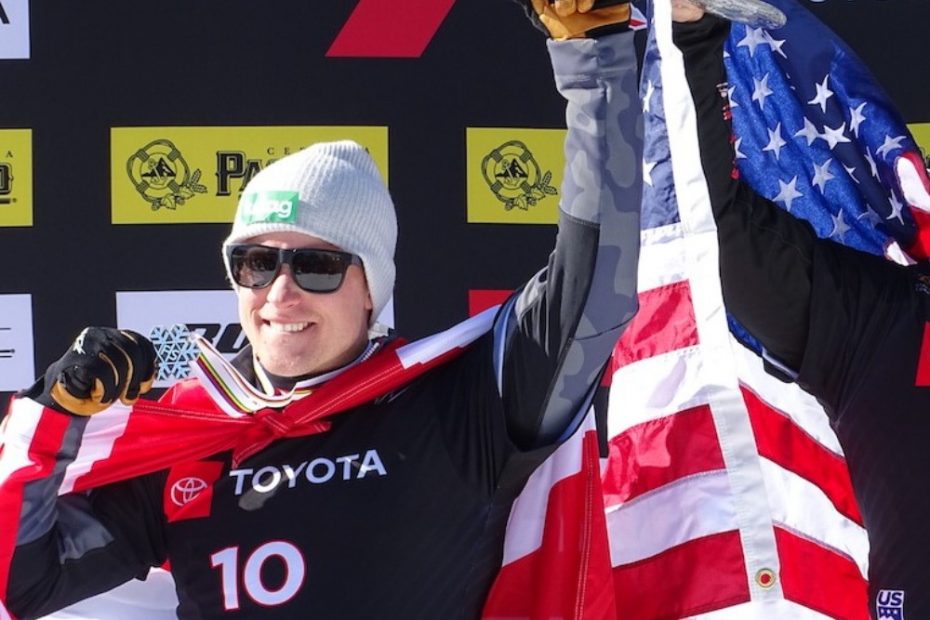 Athlete skills such as perseverance, striving for excellence or determination do not only benefit a high-performance career in sport. They are also highly useful when engaging in entrepreneurship and setting up your own business. Best proof: Former Snowboardcrosser Hanno Douschan.

When Hanno won second place in Snowboardcross at the 2019 FIS World Championships in Salt Lake City, it marked the highlight of his active sporting career. A career that had started at the age of six when receiving his first snowboard ignited a passion for the sport that would shape the next 24 years of his life. From his first international title at the Youth World Championships, numerous podium positions in World Cups and winning the European Cup to two Olympic Winter Games.

However, when Hanno stood on the podium in Salt Lake City, he was not just a successful athlete. He had also already obtained a Bachelor’s degree in Applied Business Administration and was in the process of finishing his Master’s degree.

Almost two years later, Hanno has turned to entrepreneurship. As Vice World Champion, one does not compromise when it comes to making business. Or making coffee… The young entrepreneur is driven by the desire to create the perfect cup of black gold. Together with Alex Gehbauer, a former elite mountain biker with a successful dual career himself, he founded King’s Coffee.

Given his first-hand experience, AtLAS was happy to secure Hanno’s expertise for the research phase of the project sharing his perspective on the linkage between athlete and business skills.